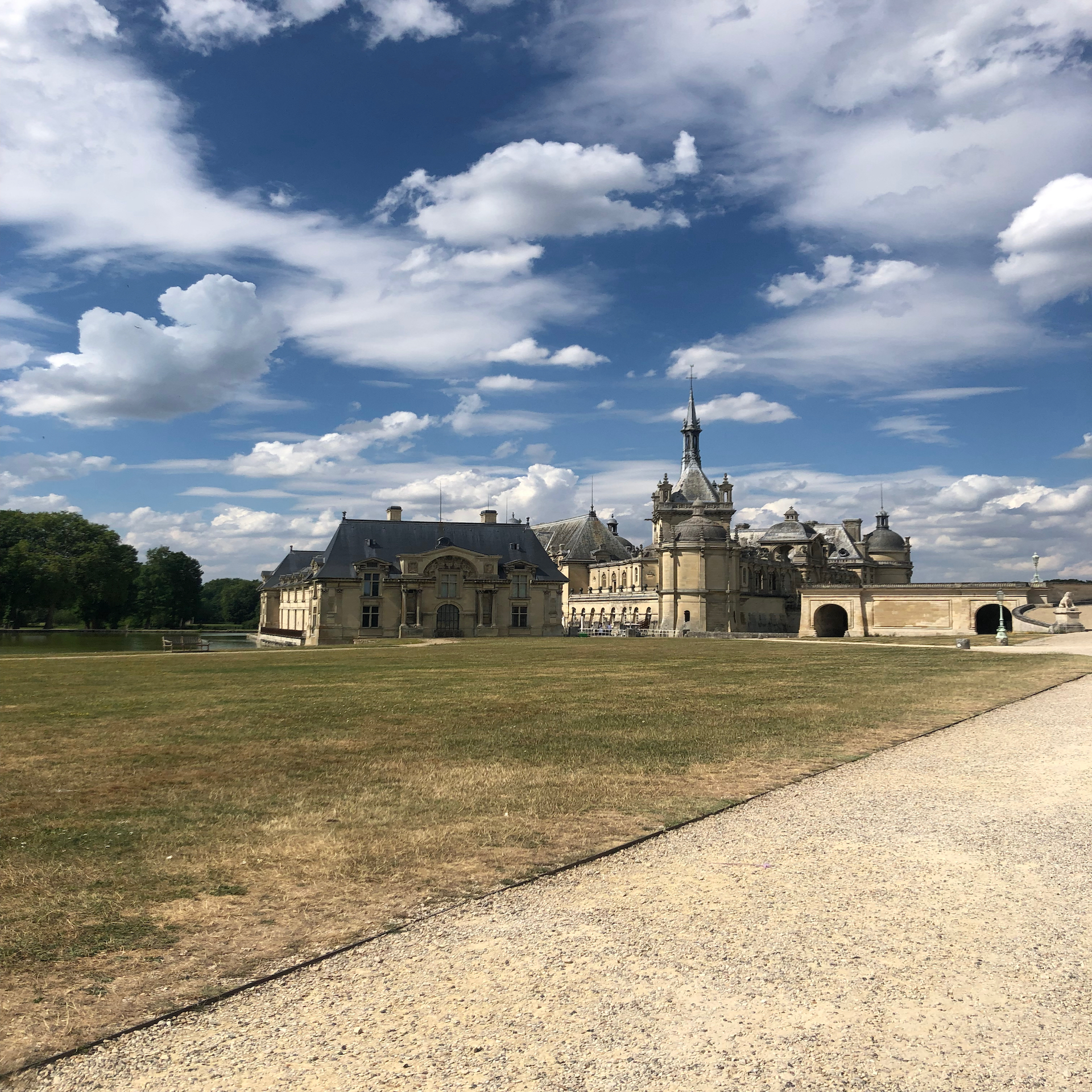 We call it Chateaux P*rn. It’s ideal for passing the time during boring online meetings which are the mainstay of our lives during the Covid pandemic.

It’s possible to be visible to your colleagues during tedious and unnecessary hour-long zoom meetings and, at the same time, be browsing through the range of cheap castles on ‘Bien-Ici.com. By the way, that’s French for “It’s good here.”

And that is the point. It does look so very good there, or Là as the French say. Which is why I have decided to share my Australian “ici” with  the French “Là”.

For the price of my modest villa near Sydney, I can buy a beautiful Chateau in the French countryside. Yes, we have all watched Escape to the Chateau. (What is with the orange hair?) I have no interest in renovation. I will not be buying a dump. I will be buying something that is already magnificent. But there are still so many decisions to make.

Going back to Chateaux P*rn, one problem with p*rn is that there is so much of it and not all of it is quality. Houses in France are the same. There are hundreds of websites with literally thousands of old stone piles in villages dotted all across the country. How to decide where to live? I’ve narrowed it down to about half the country now – somewhere in Nouvelle Aquitaine or Occitanie, which is pretty much the entire south west of the country. Luckily the pandemic is still going so I have hundreds of hours worth of zoom meetings still to go. I CAN DO IT!

I voraciously buy advice books from Amazon but they all seem to be aimed at either young families seeking a better life or retirees fleeing post brexit England. Yawn. I’m a very realistic person but the whole point of this exercise is to dream. Let’s not ruin it with boring details about notaires, bureaucracy and bank accounts. (Also these books have all been self published by people who refuse to invest in a proofreader.)

That’s not me. Me and my friend hatched this idea a few years ago when we travelled to Paris. Back then it was just a dream; something to look forward to when our sons finished school and stopped needing us. At the time that seemed so far away it was like a fairy tale.

Fast forward to 2021 and in three months I’m escaping the nanny state that is Australia and starting la vie francais. With a year’s headstart on my friend, I’m the advance party – I’m like the Bear Grylls of wine and cheese hunting.

The next three months will be about narrowing down the options for the villages we might want to live in. To be honest that will mainly be done by making sure they have at least one bar and two single men. Perhaps the other way round?

When I first arrive in France, I’m heading to Villefranche sur Mer, between Nice and Monaco, to learn French – 40 hours a week for a month. This is a live-in course where there is no speaking English at all. I’m pretty sure it will be harder than anything I’ve done since school. Actually, scrub that. I found school easy. Maybe it will be as difficult as getting a tradesman to come to your house or finding a normal man on an online dating site.

But the thing you need to know about me is once I decide to do something, I’m all in. I don’t expect to make a New French Life without fully embracing French culture. For example, I commit to only drinking French wine. And to make it easier my main French statement will be “Je suis australienne. Je ne viens pas d’angleterre.” Look it up on Google Translate. It means “I’m an Aussie. I’m definitely not English.”

And after I’ve been to French school, I’m going to live in a couple of these French villages; check out the bar and the single blokes, then see what happens.  I’m going to share my ici with là.

One thought on “Chateaux P*rn”

Mon Oct 4 , 2021
Now that I’ve quit my job and most of Australia is in Covid Lock Down, it’s an ideal time to do what our government suggests. To pivot. It’s a term they came up with last year when all the gin distilleries started manufacturing hand sanitiser. It’s all about changing up […] 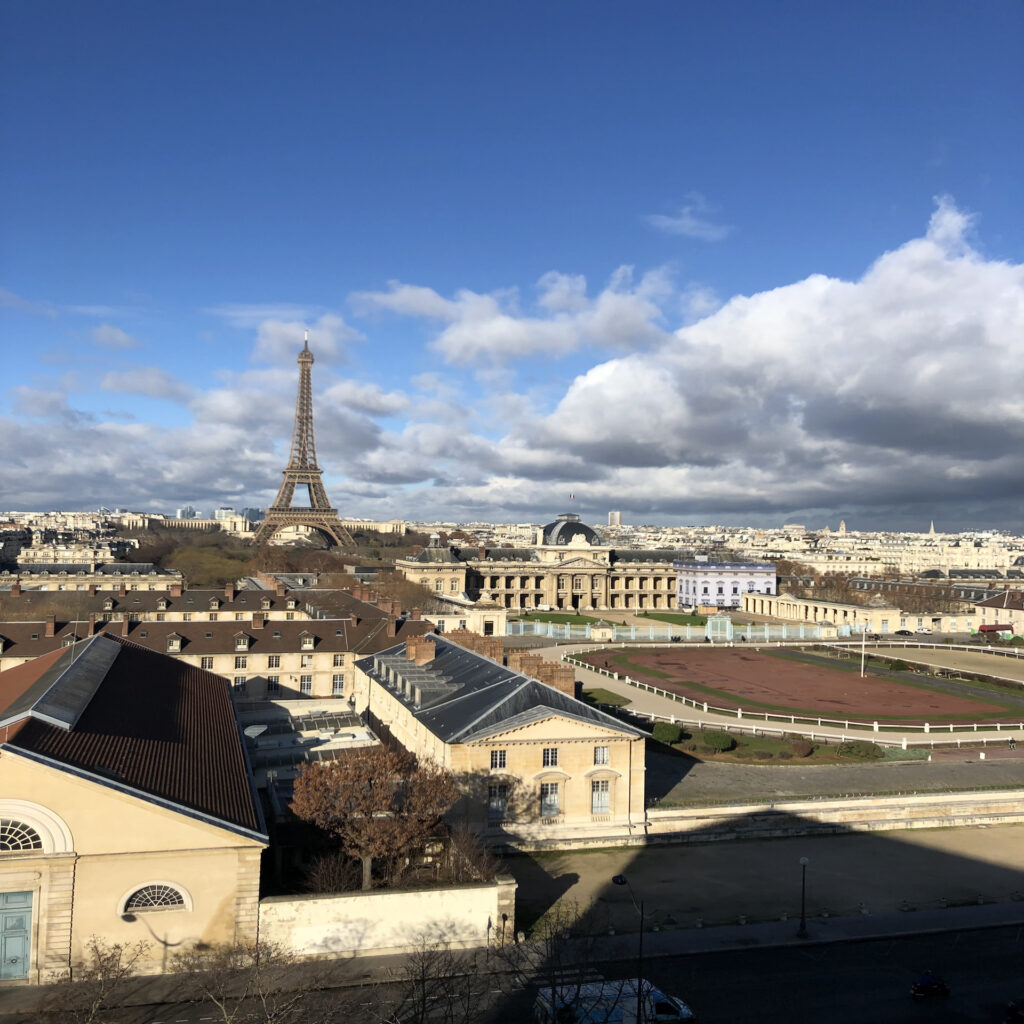