Going south for the winter

The Festival of Tina  > life hack, solo travel >  Going south for the winter 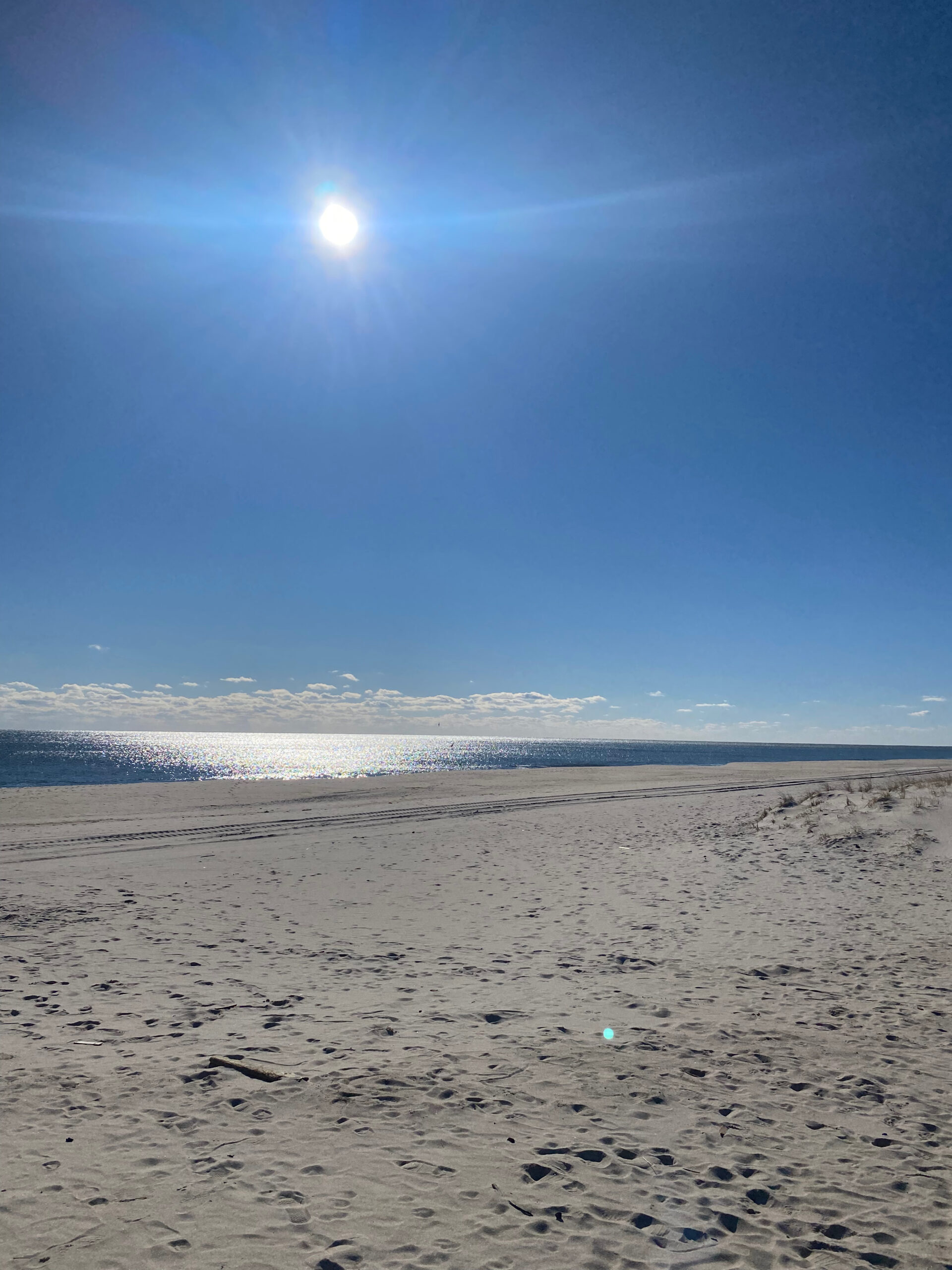 Everyone talks about the Hamptons and it always seems to feature in movies. It’s where people go to summer. Yes “to summer” is apparently a verb. “I summer in Southampton.” For various reasons, including my contrary nature and just simple timing, I decided to winter there instead.

I will start with the pictures of the houses, most of which are too big to actually fit in the shot. Then you will understand what I mean. We are talking huge mansions, private beach access, the lot.

But the ideal thing about wintering in the Hamptons is that the other half (of the one per cent), ie the rich people, are not even there. I know I should try harder but really, I just prefer everyday folk.

And that who is in the Hamptons in winter. The locals, a few contractors in town for work and Tina from Australia. Although it did take the locals awhile to pick my accent. Some said Irish, others New Zealand (Really? there are only three people from New Zealand.) The funniest guess, from two different locals, was North Sea, which is a town literally 5 miles away on the other side of Long Island. They must really talk funny there.

So the town is deserted except for locals, but never fear. I was not bored. I found two local haunts and made them my own. The French Restaurant Le Charlot and the sports bar Fellinghams. Instead of being run by Irishmen, this bar is run by three barmen all called Joe.

Once again, I was welcomed, given the same place at the bar each night and treated to great food, wine and conversation. I’ve promised to return in the fall with as many of you as I can round up. It is a truly beautiful place and would be incredible with the autumn leaves as a backdrop.

Once again I walked away – a little earlier than planned due to the massive blizzard on the way – with new friends and a head full of stories. And best of all the whole bar joined in to help decide where I would go next. The cruise to the Caribbean leaves New York tomorrow.

3 thoughts on “Going south for the winter”