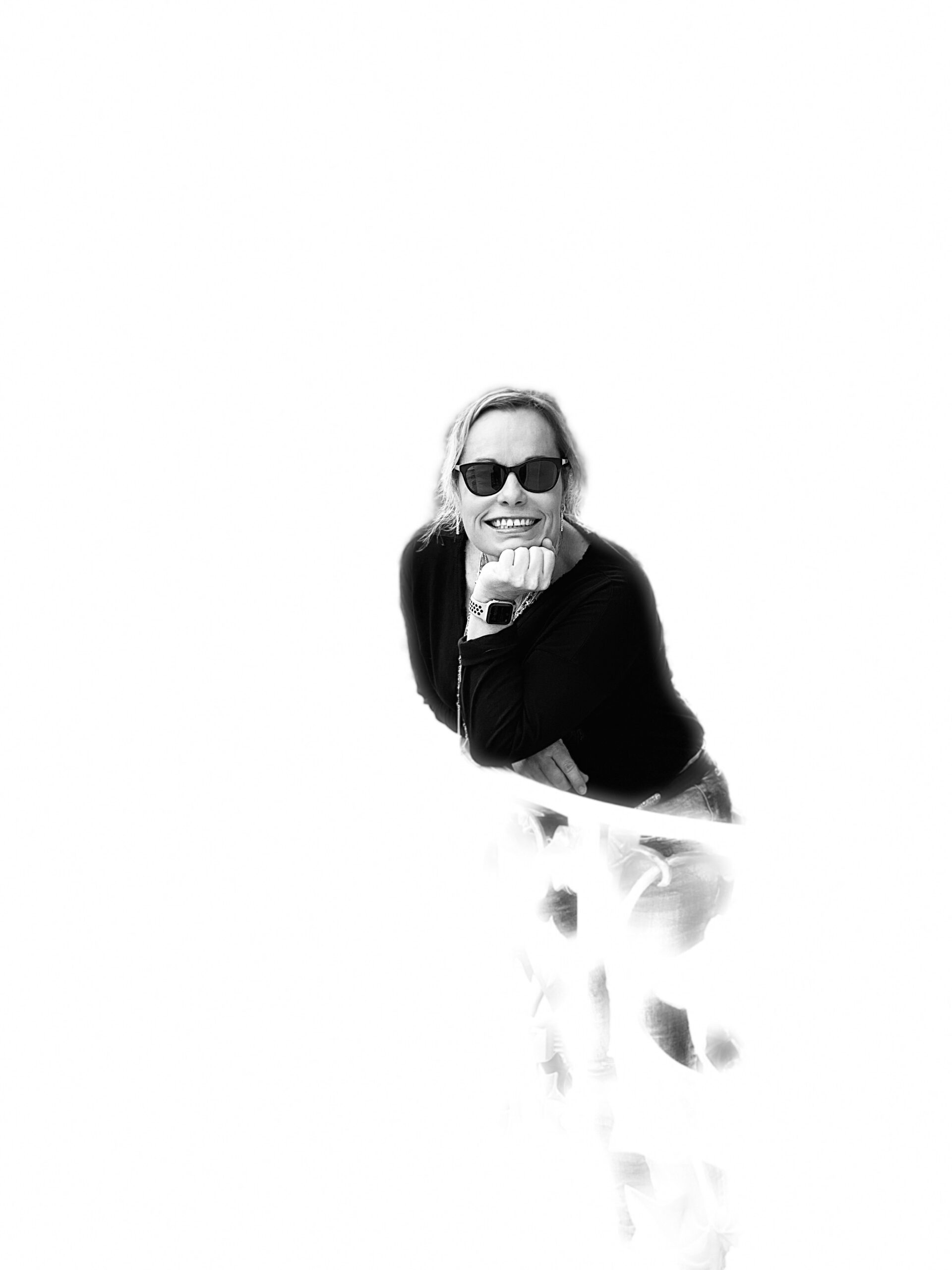 The Festival of Tina is not like a typical Australian 18 year old’s gap year, where you leave a trail of destruction across the globe. I’m more mature than that. Instead I’ve left a trail of stuff around the world. In fact I’ve lost so many things I can’t actually remember what I’ve forgotten.

It started in Los Angeles. My brand new handbag was full of lovely books including Kitty Flanagan’s new one and the perfectly chosen Paris Apartment. I went straight from the baggage claim to the Rental Car desk to pick up my convertible Mustang. I got the car but two days later when I went to read my books, I couldn’t find them anywhere. I hope the car rental people are still laughing at Kitty. And I stayed in a Paris Apartment, so that will have to do.

I bought a new bottle opener at Disneyland because I could, and also most wine in the USA still has a cork. Unfortunately it was confiscated at John Wayne Airport three days later on the way to Vegas. There is a theme here. My dear friend Elizabeth actually gave me a champagne stopper from her winery in Virginia, so I didn’t have to drink a whole bottle of champagne at once. I loved it. Souvenirs with memories attached are the best. All the subsequent people who have stayed in my room at the Marriott in 28th St, New York City are now enjoying the use of said stopper. I hope they have happy memories too.

Speaking of Elizabeth, I realised when I put on my sunglasses for the first time in Paris that they felt different. This is because they weren’t mine. I managed to steal Elizabeth’s sunnies and leave mine at her place. At least she got something from me apart from a hangover.

I told you about the magical makeup I bought with my niece in New York, that knocked ten years off my age. Well by the time I left my hotel in Paris, I was 50 again and the makeup was hopefully the right shade for the cleaner.

Luckily I did no exercise at all the entire time I was at French school because I lost the USB charger for my running headphones somewhere along the way. Then by the time I returned to Paris I had lost the headphones too. And my sports bra.

So I spent a day replacing them at Westfield in Les Halles, right in the centre of Paris. Who knew there was a Westfield in Paris, right?

Funny thing is, when I went to pack to come home, I found the headphones and the sports bra. At least for a day I could say I lost my bra in France.

I guess it doesn’t really count if you lost it on purpose but I neither I nor Nancy, my Best French Roommate, could carry those magnificent coats back to our countries. My BFR left hers with our friends from school, to keep in their villa for guests who get cold. I did the same and left mine in Paris in Nancy’s apartment. A day later when a sudden cold snap hit Amsterdam I sincerely regretted this decision.

I discovered that I’d lost my ATM card when the French taxi driver told me at the end of my journey to Gare de Nord that he didn’t take credit cards. Oops. Lucky there was $50 left on an old travel money card in my wallet or he would have taken my bags hostage.

So as you can see, I lost a lot of stuff in random places. Over the last four months, I was able to lose some other baggage I’ve collected over the years too, which probably a good thing.

Thing is, I found alot of stuff too. New friends. Old friends who just get better with time and age. Really cool places. At least 200 new French words and two Dutch ones. And all those husbands.

Best of all, I managed to find something that wasn’t actually lost at all. Under all the weight of time and life I found that I was still there, going strong. And now I’ve found my way home to Paradise, with a spring in my step and excitement about what is next. And so the Festival continues…

2 thoughts on “Lost and found”