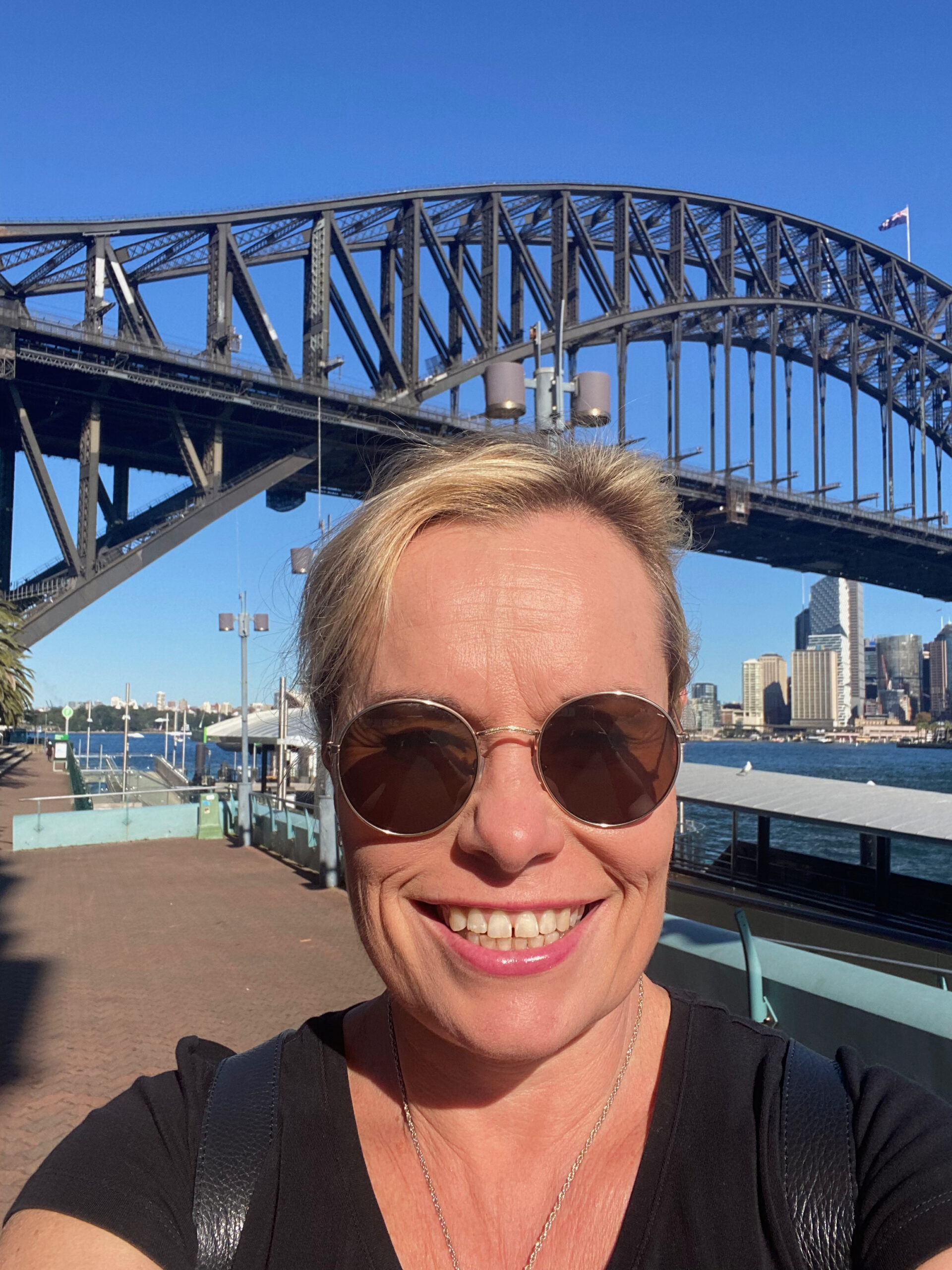 There is nothing that kills off a relationship quicker than the mundane. Let’s face it, once the dating phase is over, it’s just dirty washing and fights over who picks up the kids.

The FOT has the potential to be the same – stay in one place too long and all the fun is replaced with the tediousness of every day life.

I realised this had happened when I actually said this out loud: “All good things must come to end.”

And so I had officially declared Phase One of the FOT over and it was back to work for me. Problem was I’d gotten used to the stress free life, where the hardest decision was which tropical island to visit next.

Two things I’ve noted in the short time back at work. Passive aggressive people are the worst. And I don’t want to hang around with anyone who makes me feel bad.

I know these were issues before the Festival, but I think I just notice it more now that I’m happier.

So war has been declared on passive aggressors or PA’s for short. One I’ve met recently, let’s call her PAAnthea, likes to talk about me on the phone while I’m sitting two metres away. Yesterday she even rolled her eyes while standing next to me.

These people say they don’t like conflict but I’ve never met a personality type more likely to cause conflict.  So what to do? You could talk to them or even performance manage them but really, who cares enough to bother?

The only option is to take Rojas’s advice from the Heat. “Girl. You better run. Run like you on fire!”

I’d best run like I’m on fire back to my fun friends in America. Working is overrated.