You can teach an old dog new tricks 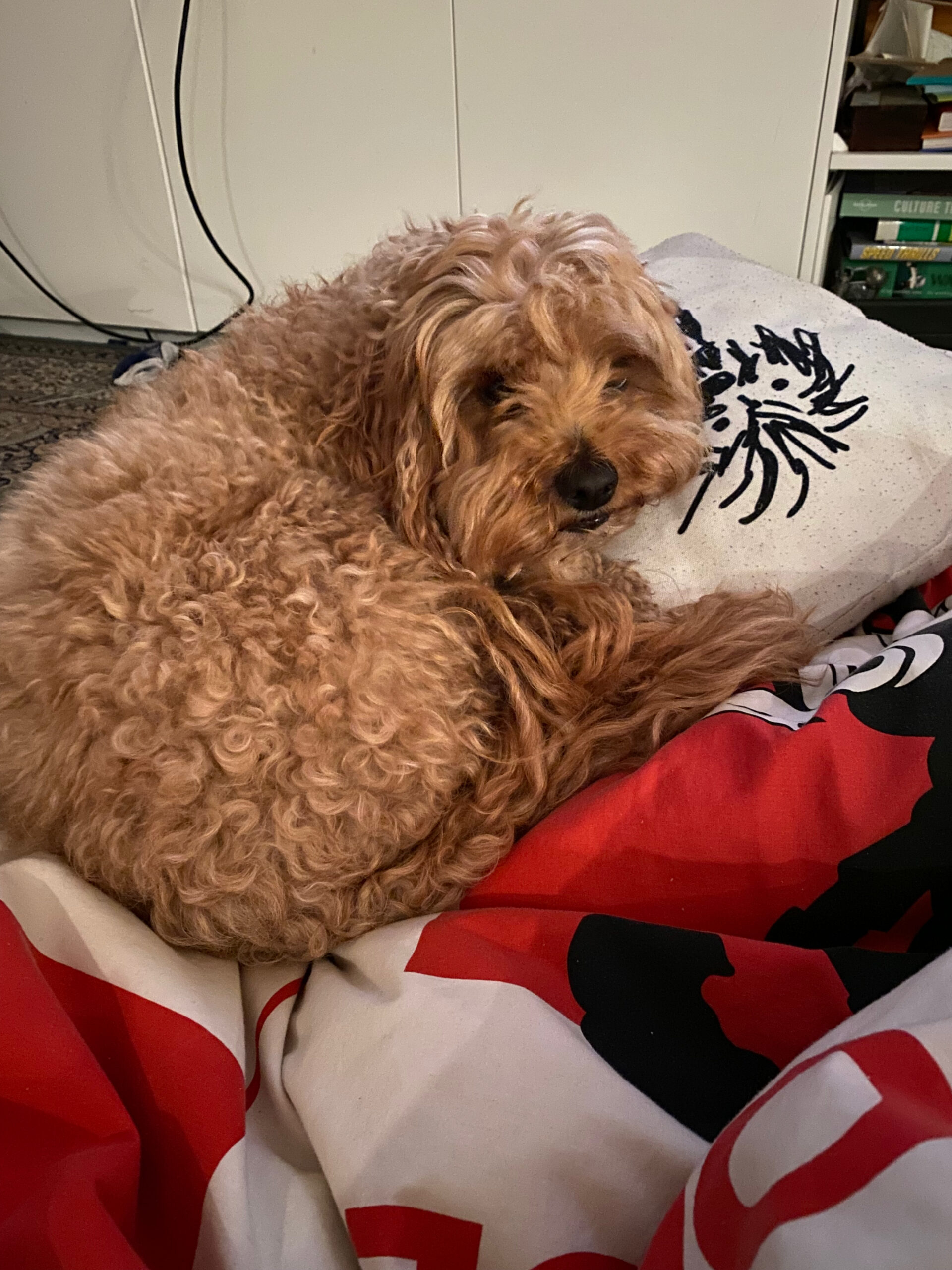 If you’d asked me 12 years ago if I would ever get a dog, I probably laughed, screamed or cried. You see, I’ve had severe dog fear for my whole life. The type of fear that causes recurring nightmares and complete paralysis when a dog runs up to me.

I had to try to conquer it a little when I had children. You have to protect them, even when you fear for your own life. But it wasn’t until I got to know two dogs called Diesel and Milo, that the fear really eased. Diesel was a very scary looking Staffy. It took two years for me to even go into my friend’s backyard where Diesel lived. But that scary dog won me over, one lick at a time. Eventually, we decided to get Chewie.

Everyone says their dog is the best dog ever, but Chewie really was. His love was unconditional, his loyalty, unwavering. He even built up a following during Covid when he would take me on Mystery Walks around the neighbourhood. Where would Chewie go next?

And after eight years, Chewie even learned how to fetch, finally.

So last week, when the doctors told us he had cancer, we just couldn’t take it in. This little guy was so much a part of our family. He’d never had a sick day in his whole life, then all of a sudden, he was gone.

But we like how he went out on his own terms. He very quickly figured out we were hiding medicine in his food so he stopped eating it. Even though he was really weak, he tried to bite the vets when they tried to make him have needles. In the end he just said no, closed his eyes and did his favourite thing: sleep.

Words can never express how much we will miss him or how we will always love him. Little Chewie Monster. The best dog ever.

2 thoughts on “You can teach an old dog new tricks”