Last night I met an Existentialist in a bar. Really. What are the chances? Could this be Husband, 6? Spoiler alert – it’s a ‘no’ from me. But I have made a new List.

Now I’m just asking for a friend of course. What is an existentialist? Well, duh, it is someone who believes in existentialism. Obviously.

(According to the Collins Dictionary, Existentialism is a philosophy that stresses the importance of human experience, and says that everyone is responsible for the results of their own actions.)

I guess it’s a big word for not being a passenger and owning your decisions – good or bad. I like it so far. This could have legs, or so I think as the conversation progresses.

Tick One, we are both apparently existentialists. I then discover he is a writer too. Common ground. Things are really looking up. Tick Two.

Then the wheels fall off. Apparently you can make people stop and think with a comma, placed in an odd way.

Really? I cast my mind back to my training as a TV journalist. We don’t believe in commas. Commas are a sackable offence. If we thought about using a comma the sentence was already too long. Something about the attention span of viewers.

Is this our first fight? Can this relationship survive a conflict of beliefs? Grammar might be the death of us.

Then I start to wonder how many book sales this writer is getting, with his focus on the deeper meaning of commas. A quick look on Amazon shows his books out of print.

Nothing wrong with writing for your own enjoyment. Nothing at all. As you know I’ve met many interesting people in my travels and The Existentialist is no exception. He has led a hard, yet fascinating life.

So a full stop has been placed after Husband, 6. There will be no … to this story. And now the BRF List has been developed.

The only way to address a BRF is to take the advice of the great philosopher Rojas from The Heat (who does not use commas). “Girl. You better run. Run like you on fire.”

Not normal, in a good way

Fri Jul 29 , 2022
You know I love a road trip. But my latest one was next level. I went on the road with Uncle BAAHB and Auntie Sherry. When I told people I was catching a Greyhound bus from Nashville to Cincinnati they looked at me like I was batshit crazy. And when […] 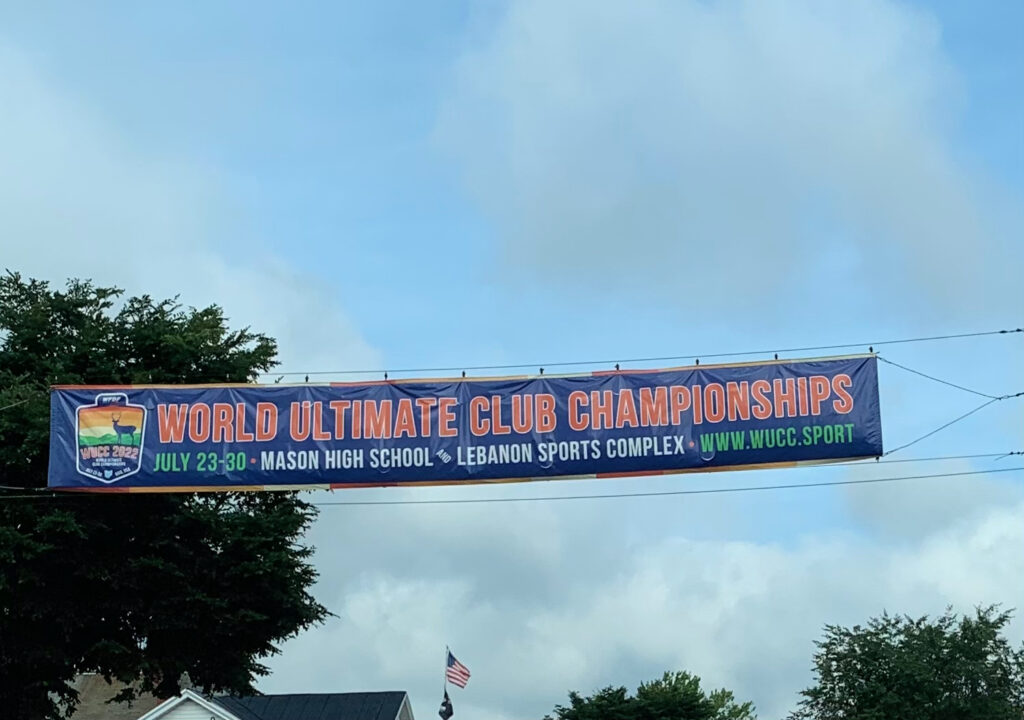