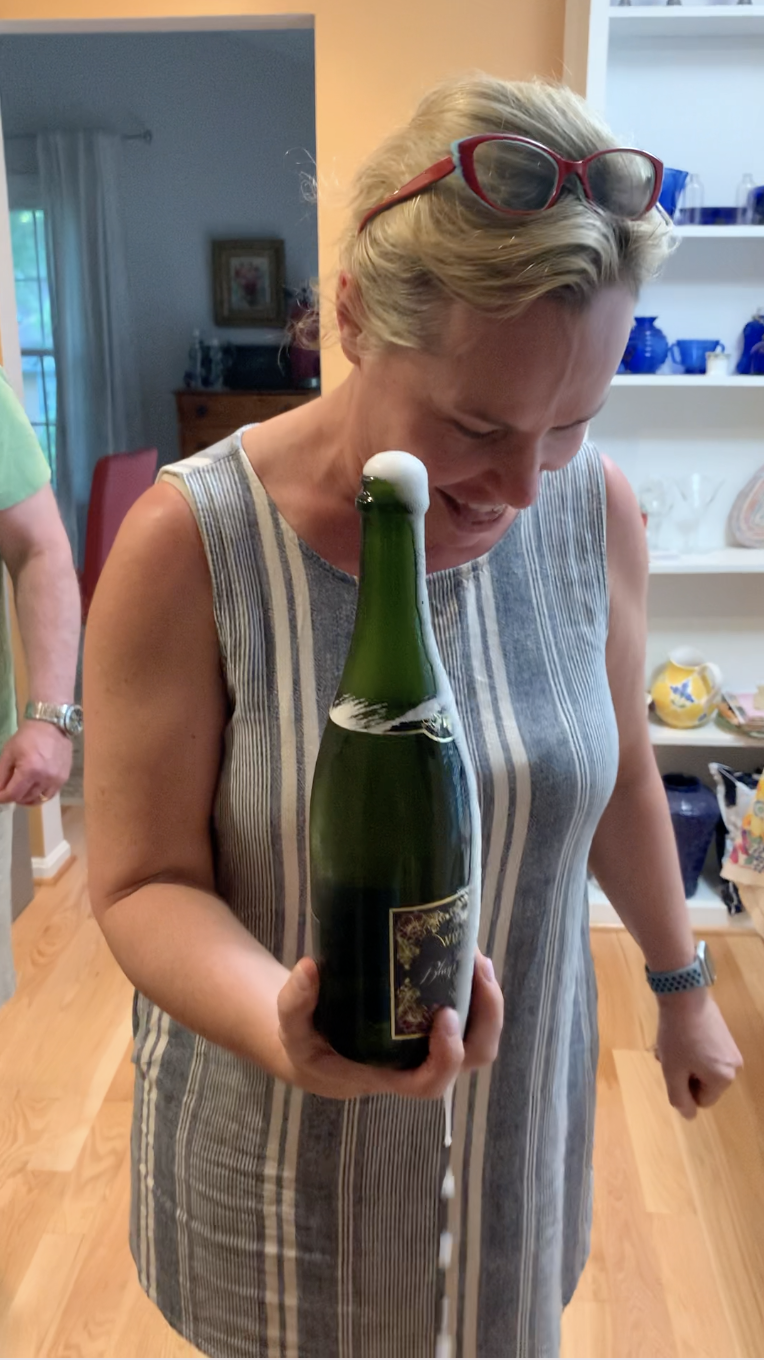 You remember my friends Sherry and Bob from the FOT part 1. They live outside DC. I met Sherry at the writers’ course 13 years ago, when I asked for my own room and didn’t get it.

Sherry is still paying for that, as she is forced to house me and my family every time we come to the USA. She is probably wishing now that she’d asked for her own room.

Anyway, Bob, or BAAHB as the Americans pronounce it, has been toying with the idea of retiring for a while. In fact, I thought they may have absconded to a tropical island by now, or Portland Maine, between the FOT part 1 and part 2. But no, they were still in DC. But BAAHB had pulled the pin and weirdly wanted to kick off his retirement by hanging around with a bunch of crazy Aussies.

In the RED movies Bruce and John are ex-CIA agents who have been classified Retired.Extremely Dangerous. Lots of different people try to kill them in many different ways.

So we turn up on the first day of retirement, only to discover that most of the current danger is alcohol- related. Specifically, champagne.

Sherry and BAAHB’s hilarious daughter Elizabeth is a manager at a lovely winery called Stone Tower, in Virginia. Side note: I recommend the sparkling rosé.

BAAHB decided to video himself opening a bottle of champagne to celebrate the end of a great career. He explains that he is opening the champagne just the way his daughter, the sommelier, showed him.

The video involves BAAHB pointing the bottle at his own eye and narrowly missing hitting himself in the face with an exploding cork. Apparently everyone at the winery thought this was the funniest thing they’d ever seen.

Well it was, until Tina tried to do it the RIGHT way, with quite a pompous attitude. Yes, I’ve opened many many bottles of champagne. Look at me, look at me.

Just so you know, you are meant to turn the wire 5 times, hold your thumb over the cork (facing away from you, of course) then twist the base of the bottle. Apparently the cork will exit the bottle with a very quiet pop. Everything was going swimmingly until then end when the champagne went all over the floor. The only thing RED about me was my face.