Pink boots or not, I’ve still got it

The Festival of Tina  > life hack, travel >  Pink boots or not, I’ve still got it 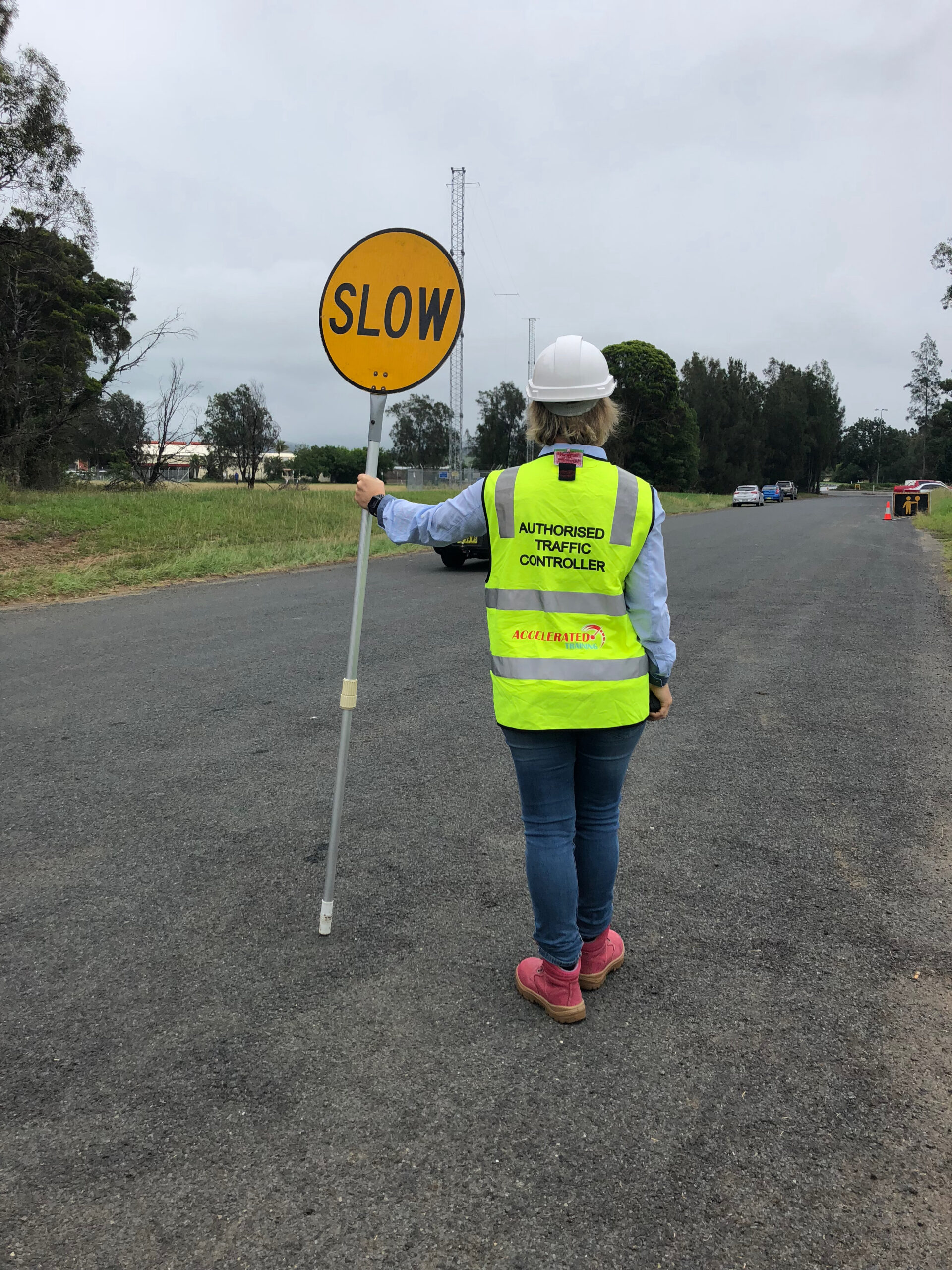 It’s been a few weeks since I hung up the pink boots and I haven’t missed it. To be fair most of that time has been spent sick in bed. But it’s good to know that with or without the boots on, I can still manage traffic.

Yesterday, I finally dragged myself from my sick bed, for a walk up the main street to get a coffee. Really, it was more of a shuffle than a walk. It took me 15 minutes to walk 500 metres. I’m surprised some nice young person didn’t offer to help me cross the road.

Anyway, I had my coffee and nice long rest at Black Market Coffee, which is conveniently located at the exact same place as my favourite wine bar that we call the Pissed Parrot. (Its real name is the Pickled Poet.)

On the shuffle home, I noticed that the traffic was particularly bad. If you were a local you would know that the favourite topic of discussion (read here: extreme complaining) in our town is the traffic. (I don’t understand why no one likes my suggestion of each family getting rid of two of their six cars.)

So there was a traffic jam extending back way beyond my house. I soon realised why. There was a broken down car in the middle of the road. All the tourists ( we don’t like them, by the way. They bring the traffic. It is not us with our six cars each) were swerving around the broken down car. It was chaos. Right as I shuffled past the incident, wearing my safety thongs (remember, Americans, these are shoes, not undies), the two occupants got out of the car. The young woman got into the driver’s seat and it became apparent that the young man was going to try to push the car off the road. On a hill. With cars swerving everywhere. What could go wrong?

Meanwhile, Tina the qualified traffic controller, minus her pink steel capped boots, shuffling like a Nana, saw the impending disaster. Luckily, my hand signals work just like a stop/go bat and my death stare can still stop traffic. There I am pointing at drivers to stop and stay, as if they were dogs at the dog beach.

I’d like to say it was a quick operation but one bloke trying to push an SUV uphill from a standing start was never going to work. Luckily a couple of other blokes hopped out to give him a hand. Meanwhile TCT (Traffic Control Tina) deepened the death stare and the growing queue of cars remained stationary. A few seconds later, the car was pushed round the corner and TCT waved the traffic through. I admit I was pleased to receive several rounds of applause from the tourists as they passed by. Not sure about the locals. There may be lingering resentment about the car-selling advice.

The whole thing was exhausting and I went straight back to bed for the rest of the day. Why did I leave the house? I should have followed Tina’s Words of Wisdom (TWOW) #2: Just lie down on the lounge and the feeling will pass. Seagulls can’t shit on you there.

2 thoughts on “Pink boots or not, I’ve still got it”